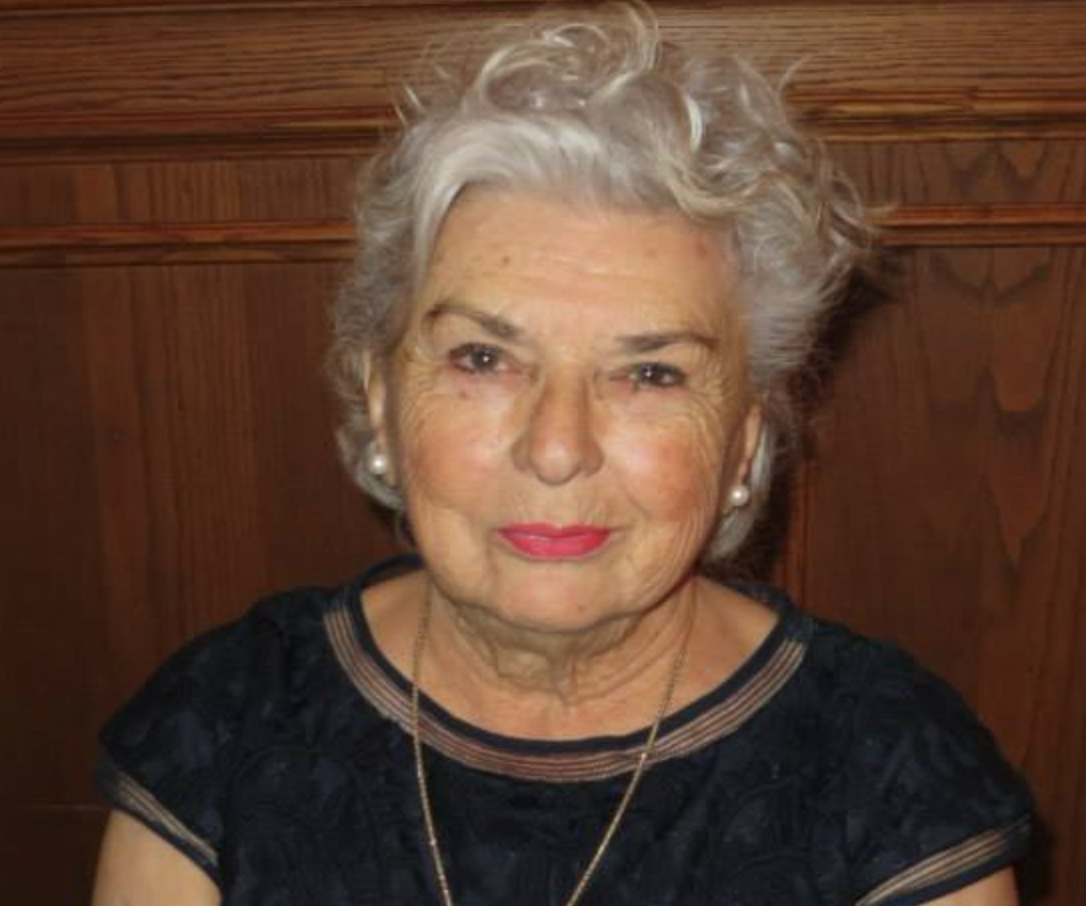 It is with a heavy heart we share that;
Milenija Božić, age 90, passed away on Wednesday, December 15th, 2021. She was born on September 4th, 1931 in Belgrade, Yugoslavia to Borislav and Sofija Mesarović. At an early age, Milenija exhibited a talent for dance and entered ballet school at the National Theatre under the tutelage of Jelena Dimitrijevna Poljakova, a former student of the famed Anna Pavlova. She lived in an era when music like jazz and dance such as swing emerged on the scene of increasingly cosmopolitan Belgrade. From there, her passions just grew and music and dance became a way of life. She studied history at Belgrade University before eventually moving to America in 1959. Settling in Milwaukee, Wisconsin Milenija married Blagoje Božić and worked a variety of jobs while learning the language and adapting to her new surroundings. In the course of time she worked for the Department of Motor Vehicles and Bank of America. But her real passion remained dance. Milenija displayed her creative flair in folk dancing choreography for the Serbian community over 35 years throughout the Midwest and Southern California respectively, where she lived for the last half of her life. Upholding the traditions of the Serbian Orthodox Church and her cultural heritage was also dear to her heart as she dedicated many years to her faith and the Circle of Serbian Sisters. In addition to dance, Milenija also had a love for gardening. She could grow anything and it would flourish. She once said, “lf I could do life over again, I would open up my own Florist Shop.” She is survived by her three children, Alexsandra, Radmila, George, son-in-law Predrag, daughter-in-law Andja, grandchildren Melanie, Tomislav, Nikola, Aleksa, Katarina, Jovan, Natasha, grandson-in-law Jim, great-grandchildren Marko and Marija, and nephews Sinisa, Vladimir and Marko.
Funeral services and interment will be held January 4th at 11 a.m. at St. Sava Serbian Orthodox Church – Serbian Cemetery, 4355 E. Second St. Los Angeles, CA 92002
Milenija tended to live life like music – often improvising along the way. She was a resilient fighter and dreamer. 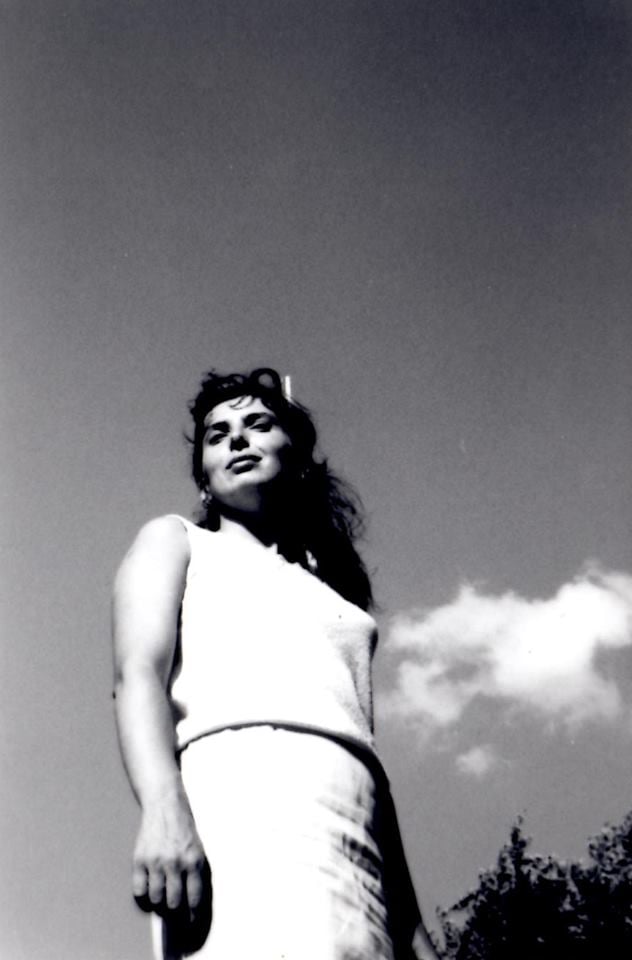